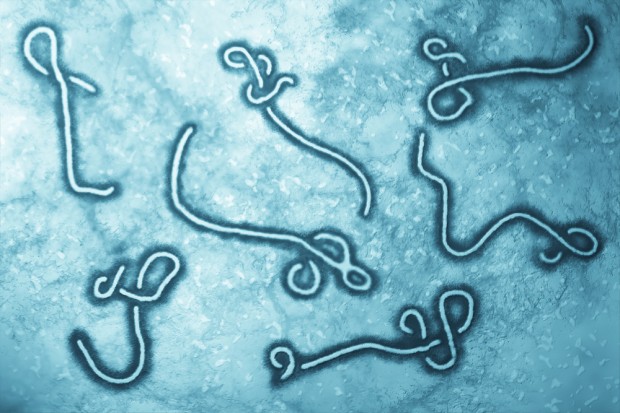 Before I start this post let me share a few not-so random facts. 1) I can be a bit curious about random subjects. In fact, I believe that Googling is one of my strengths – Use that in your next interview. 2) My birthday is 40 days away. One of my friends from Case knows I like love to travel and wanted to plan a celebration trip to Dallas (she’s also a Scorpio). After a bit of research, I found that a round trip plane ticket from Atlanta is less than $200 on Delta AND I’m anxious to use my just-earned Gold Status so I said, “Count Me In!” 3) I’m currently in Budapest, Hungary. Before I left the U.S. one of my family members asked, “Is that near Africa?” My response was, “Umm.. yes, Budapest is closer to Africa than the US is.” (blank stare)

So now I want to talk about Ebola, why I changed my mind about going to Dallas and what it means for International travelers. (Now my random facts seem not so random, huh??? hmp) Below I’m compiling information I’ve read from a variety of tech, news and health sites/articles. By now everyone knows the basics: the recent Ebola outbreak started in Africa, is spread by “direct contact” and was brought to the U.S. by a man traveling on a flight from Liberia to Dallas. So let’s move past that and dig a little deeper. Why? Because most of what traditional news outlets reports is false! (I’ve learned to question everything and believe nothing. Just because CNN or The New York Times reports something doesn’t make it fact. Millenials don’t trust traditional news outlets and they KNOW it).

How does Ebola spread? As Mashable points out the CDC contradicts itself. In the news you often hear something like, ““Ebola is not spread through the air or by water, or in general, food.” BUT the CDC’s own website says, “if a symptomatic patient with Ebola coughs or sneezes on someone, and saliva or mucus come into contact with that person’s eyes, nose or mouth, these fluids may transmit the disease.” umm… that makes it airborne, no?

What is the cure for Ebola? On its website, the CDC admits that there is no cure. Doctors are treating symptoms and The Huffington Post reports that there will not be a cure for years, even though we’ve known about it for 40 years. The CDC did just receive an influx of cash, amounting to $30 million from Congress to combat the disease. seems reactionary but that’s what happens we we become #anti-government and under-fund these types of agencies. on the other hand, you have to pick your battles… and I guess Ebola was not the one we picked!

Will there be a large-spread outbreak in the US? What can I do to protect myself? No one knows the answer to the first question but let me share an important data point with you: The CDC just ordered 160,000 hazmat suits for themselves. We know that so far, the CDC dispatched 1,400 workers to Africa, so the next logical question is, “Why does the CDC need 150,000+ extra hazmat suits?” One of my trusted news sources, Martin Armstrong, recommended that everyone buy themselves a Hazmat suit for Christmas/Hannukah. Ebola is also suspected in DC. #youdecide

One thing I know for sure, the folks starring in the TV show Dooms Day Preppers on The National Geographic Channel don’t seem that strange to me anymore! If you want to have a little fun while you (learn to) prep, there’s an App For That! 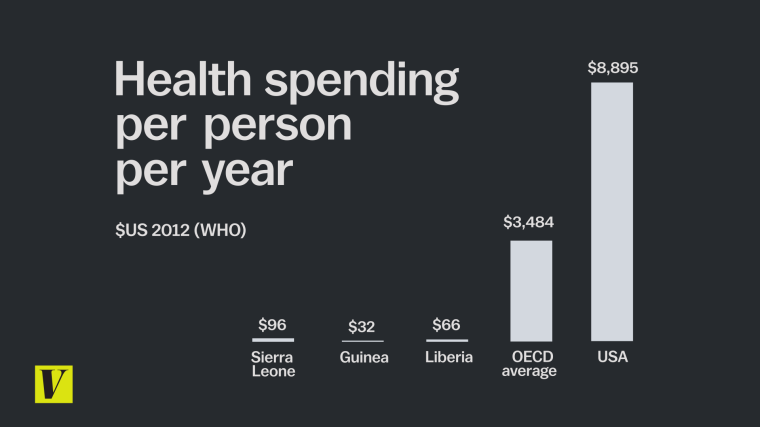 You may (or may not) find comfort in the fact that the US’s healthcare infrastructure is far better funded than most of the world. That fact alone, leaves many to believe that the US will be able to contain the spread of Ebola, just as Nigeria did. But I also need to share one additional fact: Did you know they traced AIDS to a flight attendant on Air Canada, Gaëtan Dugas, who flew from Africa to the US? So… would it not be smart for the US to shut down or at least screen people traveling from Africa to the US, given the on-going, deadly epidemic?? Again, #youdecide