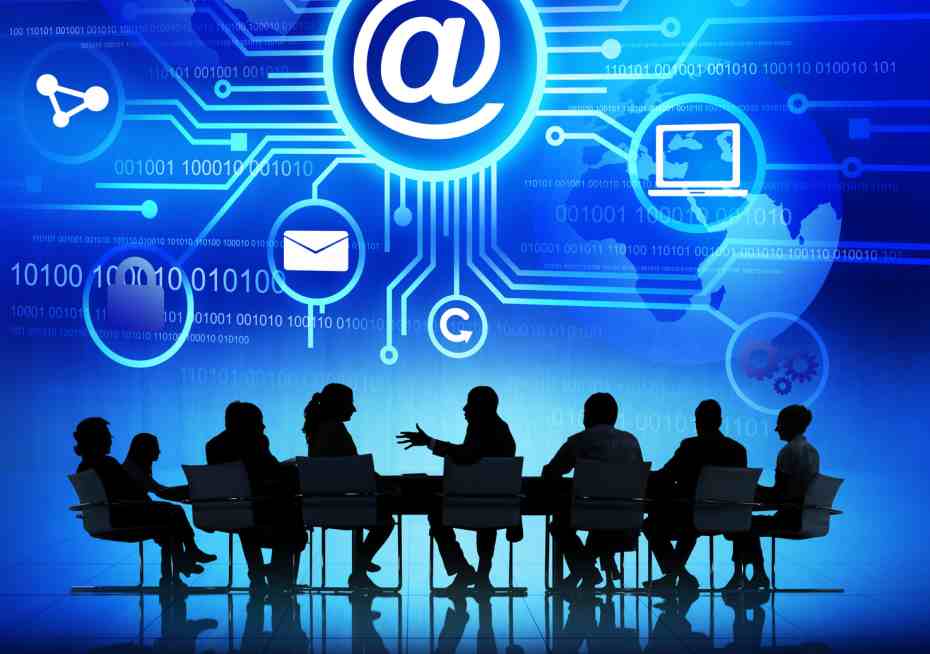 “Telegram is the Berlin-based competitor to Facebook’s WhatsApp. Using two layers of encryption, the app claims to be ‘faster and more secure’ than other messaging services. Users can message and send files to friends, create group chats with up to 200 members, or opt for ‘special secret chats’ where messages self-destruct. ISIS terrorists are turning to encrypted underground apps like Telegram to communicate. Laith Alkhouri, director of Research at Flashpoint Global Partners, called it ‘the new hot thing among jihadists.'” (CNN Money)

(See also Encryption 101 by yours truly)

This is the EXACT type of communication that continues to drive the debate about privacy and national security in America. It also puts Silicone Valley (the tech community) against governments around the world, including the US, and continues to come up in the Democratic & Republic Presidential Debates. Here’s what Tim Cook, CEO of Apple, said in a recent 60-minutes interview:

I don’t believe that the tradeoff here is privacy versus national security. If the government lays a proper warrant on us today then we will give the specific information that is requested. Because we have to by law. In the case of encrypted communication, we don’t have it to give. And so if like your iMessages are encrypted, we don’t have access to those. There have been people that suggest that we should have a back door. But the reality is if you put a back door in, that back door’s for everybody, for good guys and bad guys.

Remember when Carla Dean (Will Smith’s wife in Enemy of the State) said, “Who’s going to monitor the monitors?” That’s exactly the point critics raise with spying on encrypted communications in general. China actually just passed legislation that, “mandate[s] internet companies operating in China provide encryption keys and passwords to the government when requested.” Make no mistake, the US wants to go this way as well. The TED talk below argues against government spying and Rand Paul is one of the few presidential candidates that has consistently argued against NSA spying on Americans – it’s one of the points I DO agree with him on.

The United States of America has THE strongest and most funded military in the world. Surely it can find a way to use all the intelligence information collected legally by the CIA, NSA, and Department of Defense, and pool both their resources and talent to STAY AHEAD of the curve without violating the rights of ordinary americans, no? #tobecontinued!