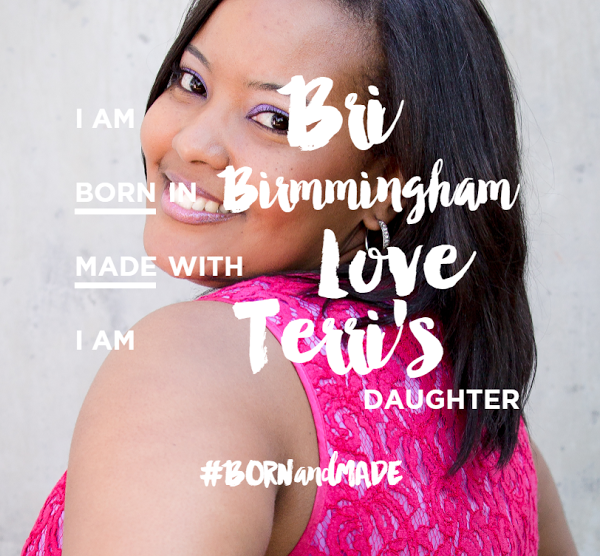 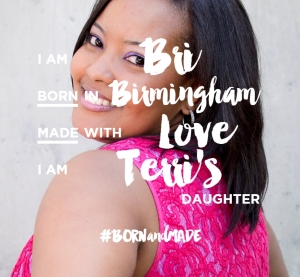 Did you know you’re Flawless? Of course you did – Beyonce said so! This song has become quite popular, along with the idea that, “I woke up like this”!! Meaning little to no effort is required to display your awesomeness! We don’t need fancy makeup or high heels to make us something we already are!

Consistent with this #girlpower  #alwaysfabuluous and #flawless theme, Carol’s Daughter launched a new campaign to promote beauty and positive messages about body image among girls and women, called #BornAndMade. The campaign is quite simple to participate in: make an image of yourself with your name, where you’re from, a quality that you’re “made with” and share it on social media. I included a few ideas from the campaign’s website in case you need a little inspiration. bornandmade.com 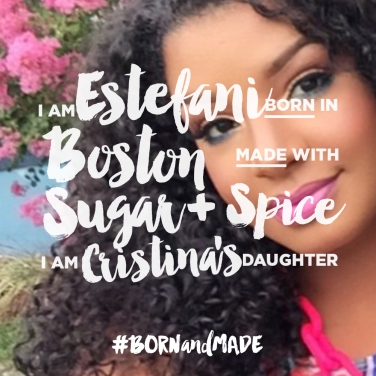 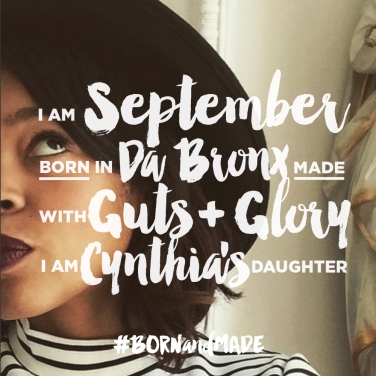 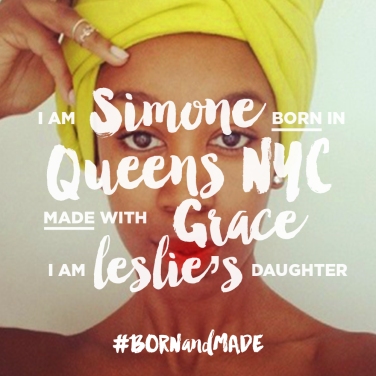 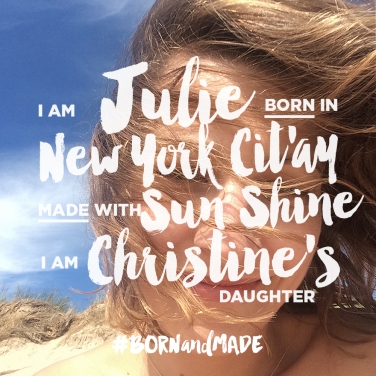 You can and should also watch Chmamanda’s full TED Talk – it’s her voice you hear in Beyonce’s song talking about Feminism (the belief in the social, economic and political equality of the sexes). The talk is substantive, thought provoking and very entertaining – definitely worth your time! If you can’t devote the time to watch it now, save it for later.