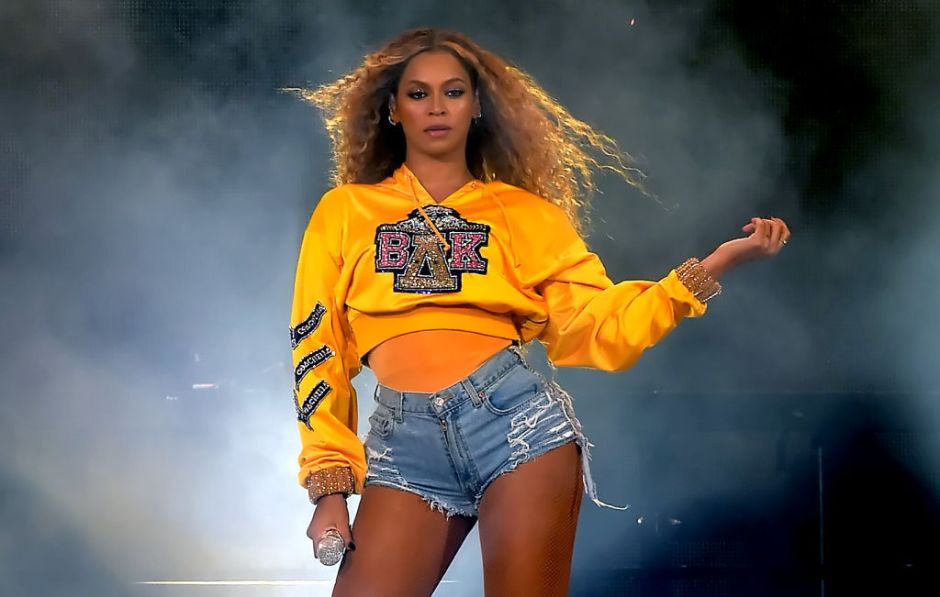 Beyonce’s documentary, Homecoming, on Netflix is amazing! If you haven’t watched it, do so HERE (Netflix account required or if not, maybe the TRAILER is enough for you … 😩).  Homecoming pays homage to black excellence, women, culture and traditional key highlights from HBCU bands, sororities and that classic New Orleans feel. Solange, Jay Z and Destiny’s child all made surprise performances.

From the Guardian, “Since it debuted on the platform last week, the internet has been thick with analysis and awed gushing over the 137-minute celebration of the R&B titan’s landmark 2018 Coachella set: not just from Twitter minions, but the likes of Michelle Obama and Lin-Manuel Miranda. Last week, it was reported thatHomecoming is the first of three specials Beyoncé will deliver to Netflix in a $60m (£46m) deal, the company having trounced the offer of her previous television partner, HBO.”

Listen below to a review of the documentary by NPR.