This post will be short. Did you watch the State of the Union last night? I spent the 9 o’clock hour tuned into Alaska: The Last Frontier, a very interesting show on the Discovery Channel about how families survive living in the wilderness.

If you want a quick summary of the SOTU or even a good laugh, watch the 15-minute clip below. 😂😂😂 (more on the women in white later 😉) 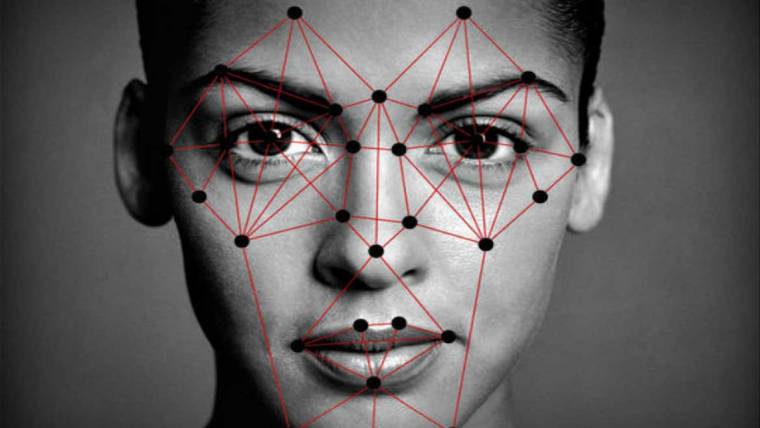 In the last few days, several reports have emerged outlining steps the United States Federal Government is taking in realm of (personal) technology. These accounts are in line with what I recently told you in a post about Smart Speakers. When it comes to technology, privacy/security trumps EVERYTHING and the three (3) reports below are proof that the contentious convergence of government and technology is here to stay.

Here’s what you need to know:

“History has clearly taught us that the government will exploit technologies like face surveillance to target communities of color, religious minorities, and immigrants.”

Feds Can’t Force You To Unlock Your iPhone…. With Finger Or Face (Forbes)

Suzette Kemp is the Federal Government’s Chief Information Officer (CIO) appointed by President Donald Trump. The federal CIO is charged with driving government wide technology policy, leading the federal CIO Council and often putting out unexpected IT fires. She has recently said her office is crafting legislation to provide the government with “guardrails” for how to incorporate the technologies and ensure they don’t possess bias that runs counter to the mission of agencies (FedScoop).

The 13th… as in the 13th Amendment. Have you ever read the exact text? I admit that I have not. Sure, I link to think that I generally know what it is about – it’s what freed slaves. Ava DuBernay, director of Selma, is bringing a history lesson to us all in the form of a Netflix documentary:

via Netlix: The title of Ava DuVernay’s extraordinary and galvanizing documentary 13TH refers to the 13th Amendment to the Constitution, which reads:

“Neither slavery nor involuntary servitude, except as a punishment for crime whereof the party shall have been duly convicted, shall exist within the United States.”

Netflix further writes: The progression from that second qualifying clause to the horrors of mass criminalization and the sprawling American prison industry is laid out by DuVernay with bracing lucidity. With a potent mixture of archival footage and testimony from a dazzling array of activists, politicians, historians, and formerly incarcerated women and men, DuVernay creates a work of grand historical synthesis. On Netflix October 7.

Pay very close attention to the text in bold. Slavery is indeed LEGAL, IF it is being used as punishment for a crime. Did you know that? I certainly did not. One thing is for sure – on Friday, October 7th I will be glued to my iPad watching this documentary! You can check out the trailer below.

Voting can be tough because each state has different requirements. Some require ID’s, some don’t. Some state’s deadlines to register are in October; others are not. So how do you keep track? YouTube via the channel “How to Vote in Every State”. Simply pick your state and that’s it! Find your state’s video here. Also, below each video there is a link that takes you directly to the site where you can sign up. #vote ‼️ 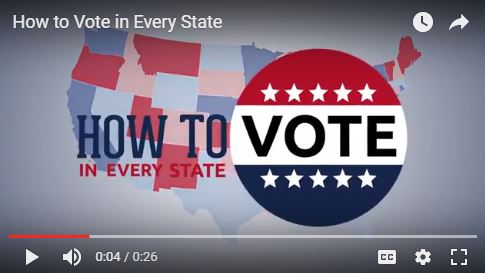 Google is making it easier to access the 2016 presidential candidates financial information. Announced today, you can now find results for the following directly in the search results: how their campaigns are funded (aka who owns them).

If you’re wondering where this financial data comes from (you always should), Google shared it’s partner in the announcement itself, the Center for Responsive Politics. The upfront information provided is great!

But what if you want more details? If you click on More Information (directly below the charts), you can get a breakdown of every dollar by industry, like the graphic below for Hillary Clinton.