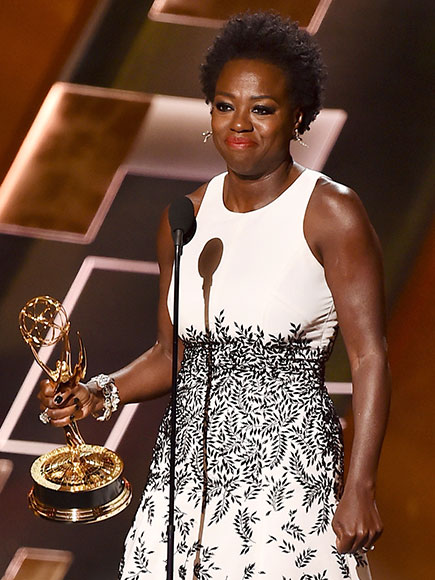 I’m calling September 2015 the month of the black woman. Incredible things have happened. Not just in terms of what black women have accomplished – that has been happening for many years – but in terms of ACKNOWLEDGEMENT by the media. This is a hot topic that has been talked about in The Huffington Post, The New York Times and others news/media outlets. I’m summarizing a few of the awesome news stories / articles you can read up on at your leisure, complete with pictures, videos and tweets from social media.

The very essence of this post alone shows that the country is showing the positive faces of many Black Americans in an array of fields.The many faces of Black American Women. And I’m almost sure I missed something we should feel good about. These features should make us  all proud, they certainly make me smile. And while our individual efforts may not be showcased to the general public, the question I have for you is, “What are you doing to continue to display and embody these positive messages and themes?” #BeTheChange #readAnything

“The only thing that separates women of color from anyone is opportunity,” Viola Davis 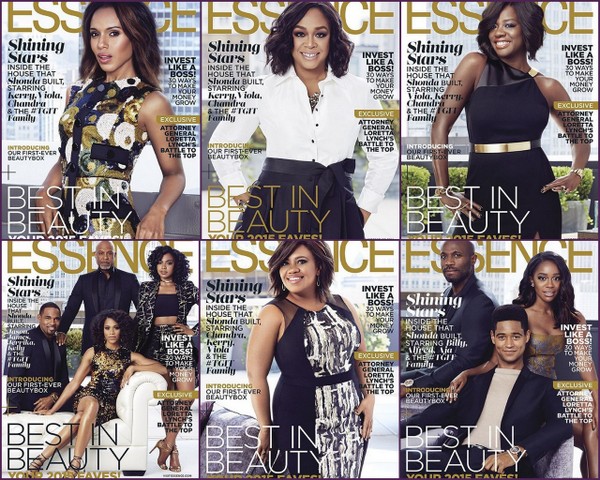 Gosh my banking is so much easier!! 💁🏾#chasebanking

The black girl takeover of fashion's September issues is beyond anything I've seen as a journalist. pic.twitter.com/XevVEnyoqR 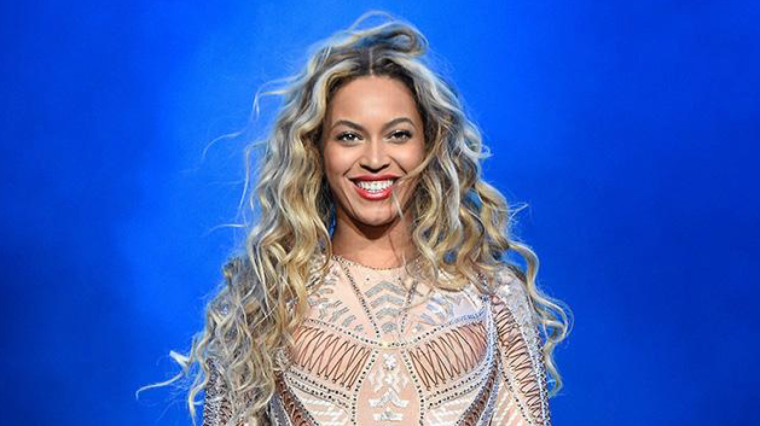 Another great shot of the beautiful Samira Wiley in our Fall/Winter 2015 editorial lookbook, inspired by the Congo jungle. She looks fabulous wearing our tiger cashmere leaf collar coat. 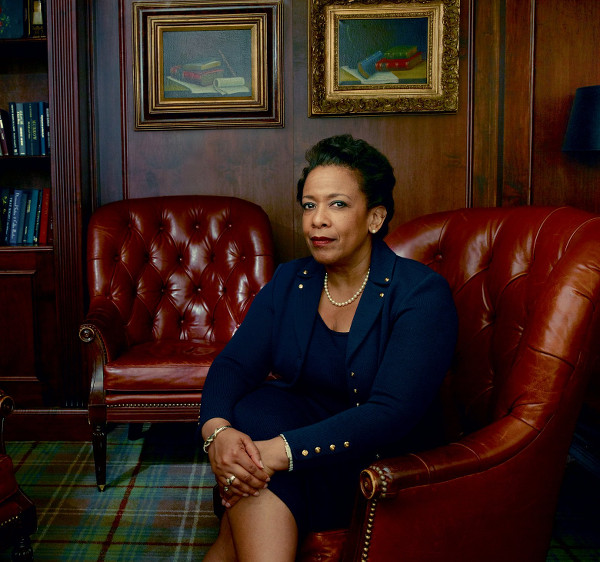 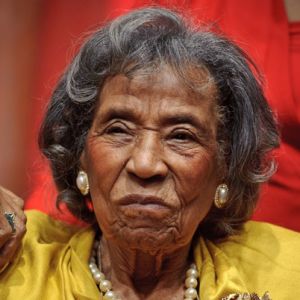